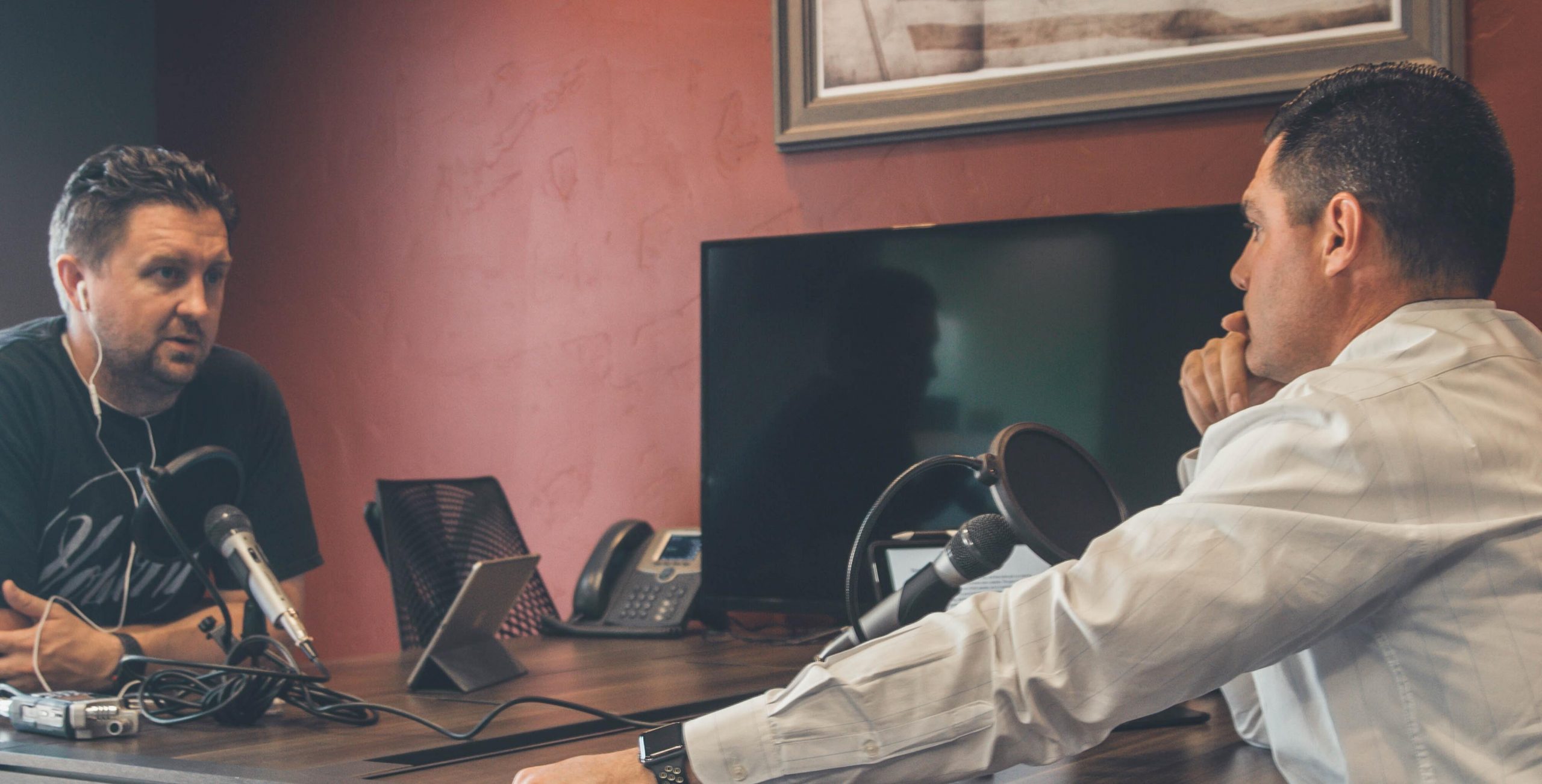 Whenever we interact with another person they are interacting with us. This sounds rather obvious. So, let’s go little deeper.

When we interact with another person, we do our best to read them, to understand them, so that we know how best to react. Much of our behavior is in reaction to others, to what they say and do.

I know that his sounds obvious, trivial, so self-stated. But wait, what does it really mean? We have to be aware of how what we say and do is interpreted, perceived, understood, misunderstood, by the other person. Yes, I am reading Annegret’s signals. But Annegret is reading the signals I am sending. Signals I am sending consciously or unconciously.

Let’s take a simple, common, but very important example. A typical situation involving Americans and Germans. It involves a major misunderstanding that Germans have about Americans, that Americans are superficial.

I have heard it hundreds of times, in one form or another: Amerikaner sind oberflächlich, in English Americans are superficial. I don’t want go into detail about this particular misunderstanding.

We all operate on misunderstandings about other cultures, whether we care to admit it or not. I, John Magee, know very little about any other culture other than the U.S., my home culture, and Germany, where I have lived for more than twenty-five years.

The point I want to make about interactions is that they are always participatory. Let’s take Klaus, a German, who meets Judy, an American, and they engage in smalltalk.

Americans do not go into depth in such situations. That’s why it’s called small talk. We could also call it shallow talk. Shallow vs. deep. Or call it superficial talk, meaning on the surface, keep on surface.

Americans can do deep talk. In fact, they’ve been doing it for more than two hundred and fifty years. You need only take a closer look at American history.

Ok, so let’s get back to Klaus and Judy. They are in Atlanta at a conference. They are colleagues, but only recently working together. They are excited to finally meet. Even though, frankly, their collaboration has not gone all that well thusfar.

At a dinner many folks get together. Klaus and Judy are there. It is their chance to meet and do some small talk. Klaus then brings up topics of substance. And since it is the year 2020, and they are in U.S., and America is always topic in Germany, Klaus wants talk about controversial current developments in U.S.: politics, race relations, response to the Cororna-virus, the economy, etc.

As stated, these are not topics Americans feel comfortable with in a small talk setting, most certainly not in a business setting. So what does Judy do? She pulls back, does not engage, tries to lighten up conversation, to change the subject.

Judy asks Klaus what he thinks of Atlanta. She asks him how the conference is going. She might even ask Klaus how his flight to the U.S. went. How does Klaus react? Most likely surprised. “What, my flight? I want to talk about Corona-virus.” This goes back and forth and Klaus gets impression that Judy is, well, superficial.

I could spell out in great detail the German reaction to American small talk. I will not, because I want to make a bigger point, actually two bigger points.

The first point is, Klaus sees the interaction with Judy, and with other Americans during conference, as verification of what everyone in Germany knows, namely that Americans are superficial.

The second point, and the message of this video is that it does not occur to Klaus that Judy is reacting to him. In other words that his actions are leading Judy to pull back, to not engage, to try to lighten up the conversation.

Klaus is not aware of how his actions affect Judy, thus affecting Judy’s reactions to him. Klaus most likely is not aware that Judy perceives him as overbearing, provocative, rude, maybe purposely picking a fight with her.

We all know this, right? But, do we take it enough into consideration when we interact? I think not. Or not enough. There is considerable risk, considerable danger, in not taking enough into account how our actions affect the other party.