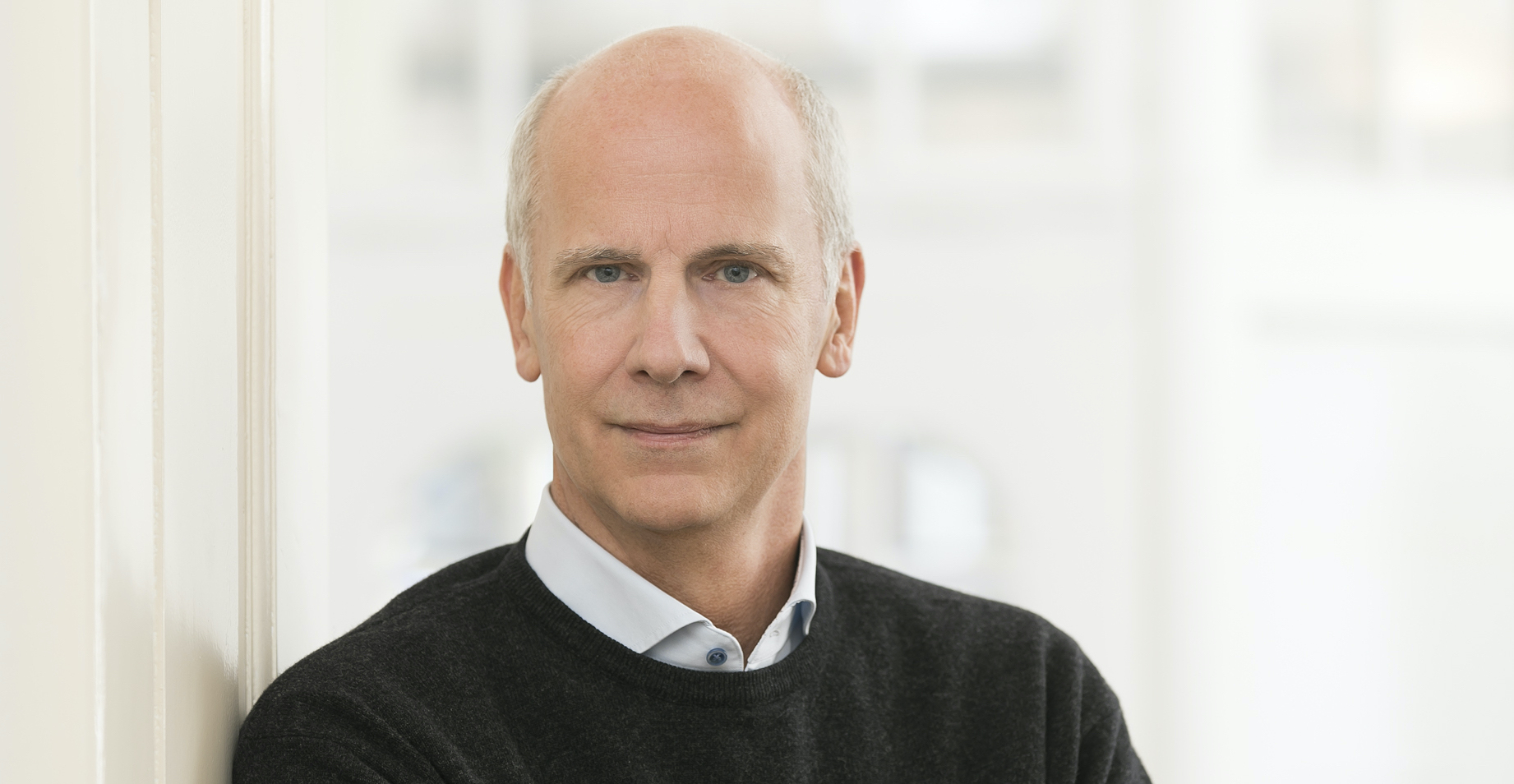 I am an American who has mastered the German language, studied their history, lived and worked in their culture for three decades. An historian by training I received my B.A. from Georgetown University in Washington, DC and my M.A. from Die Freie Universität in Berlin.

From 1995 until 1999 I was a Member of the Professional Staff of the majority party Christian Democrats in the Bundestag in Bonn. I advised its leadership on the relations between Germany and the United States.

With three primary tasks: Explain the deeper-lying historical-cultural factors driving those relations, establish and build relationships with key political actors in Washington, and report on significant developments in the United States.

From 1999 until 2002 I was a consultant – a one-man profit center – within Siemens in Munich. Supporting the post-merger integration of Westinghouse Power Corp., at that time the largest acquisition in the history of Siemens.

From 2003 until 2008 I continued to support that integration as an independent consultant. In 2009 my book Verstehen sich Deutsche und Amerikaner (Do Germans and Americans understand each other) – was published in Germany. In it I tell that integration story in fictional form. Read a chapter: Philadelphia

From 2003 until today I have helped other cross-border teams within DAX30 companies, the German Mittelstand and US Fortune25 companies. The better colleagues understand each other, the better they collaborate. And collaboration is the foundation of success.

Back to Who I am.